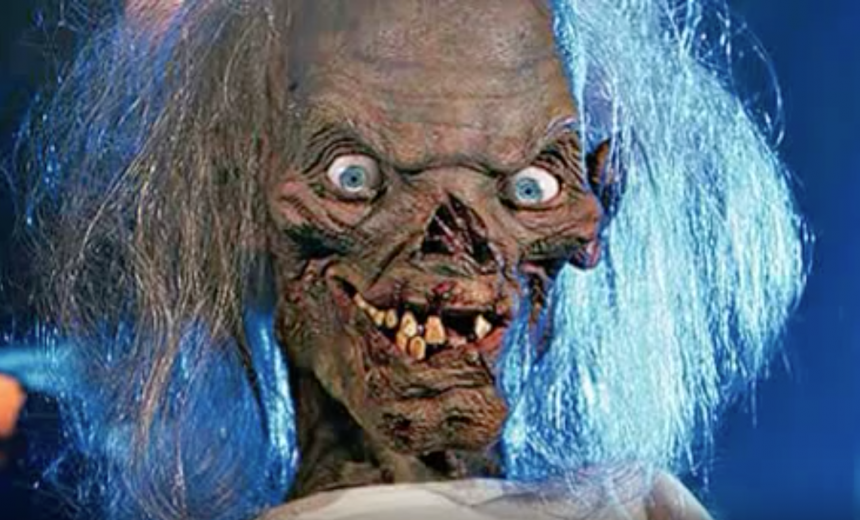 Roundup is found in 80% of US urine samples

A commonly used weedkiller linked to cancer is appearing in more than 80% of urine samples from kids and adults in the U.S., according to a study.

'Glyphosate is the most widely used herbicide in the country, yet until now we had very little data on exposure,' Alexis Temkin, toxicologist at the Environmental Working Group, said in a statement. 'Children in the U.S. are regularly exposed to this cancer-causing weedkiller through the food they eat virtually every day.'

A survey of glyphosate - which is a widely used herbicide in the agricultural, garden, and home sectors in the country - was conducted by the Centers for Disease Control and Prevention program.

The survey found glyphosate in 1,885 of 2,310 urine samples from participants that supposedly represented the U.S. population. Participants aged between six to 18 made up a third of the samples.

Temkin cited the CDC study while also acknowledging that glyphosate is an active chemical in the weedkiller, Bayer's Roundup.

The German drug and pesticide owned by the company Bayer has been contentiously circulating over the past few years, labeled as a product that causes cancer.

Bayer was subjected to pay $10.9 billion in 2020 to settle thousands of US lawsuits claiming Roundup causes cancer.

At the time, Bayer had come to terms with about 75 percent of the 125,000 filed and unfiled claims. Under the agreement, the company agreed to pay $8.8 billion to $9.6 billion to resolve the litigation, including an allowance to cover unresolved claims. Bayer's further agreed to pay $1.25 billion for future litigation.

The litigation was supposed by the main ingredient of Roundup, glyphosate.

The original maker of Roundup, Monsanto, introduced the product in 1974 as a way of killing weeds while ensuring plants and crops flourished.

In March 2015, the World Health Organization found that the herbicide was 'probably carcinogenic to humans'.

Then, in 2017, California named glyphosate, an ingredient that causes cancer under the state's Proposition 65, which requires Roundup to carry a warning label if sold in California.

But, in April 2019, the Environmental Protection Agency (EPA) reaffirmed that glyphosate does not cause cancer.

However, several plaintiffs have alleged that Roundup caused their non-Hodgkin's lymphoma, a cancer that starts in the white blood cells.

California resident Edwin Hardeman, of Windsor, sued in federal court in February 2016 and was awarded $80 million, later reduced to $25 million.

Dwayne Johnson, a terminally ill groundkeeper from California, won $289 million in August 2018 after it was determined the weed killer chemical gave him cancer.

The U.S. Supreme Court rejected Bayer's appeal to overturn the thousands of lawsuits in June 2022 alleging Roundup causes cancer, according to CBS News.

To prevent future litigation, Bayers announced in 2021 the company will replace its glyphosate products in the U.S. residential market with a new formula launching in 2023. 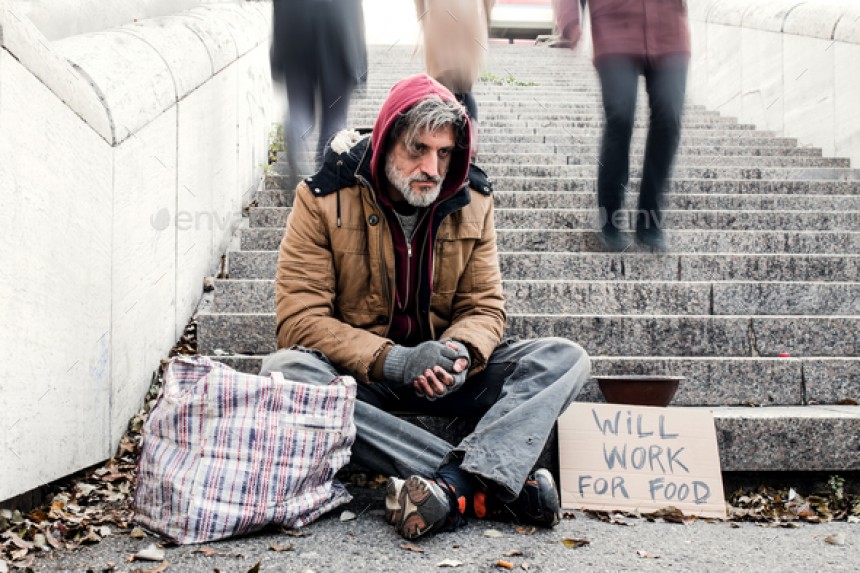 The pandemic created a new billionaire 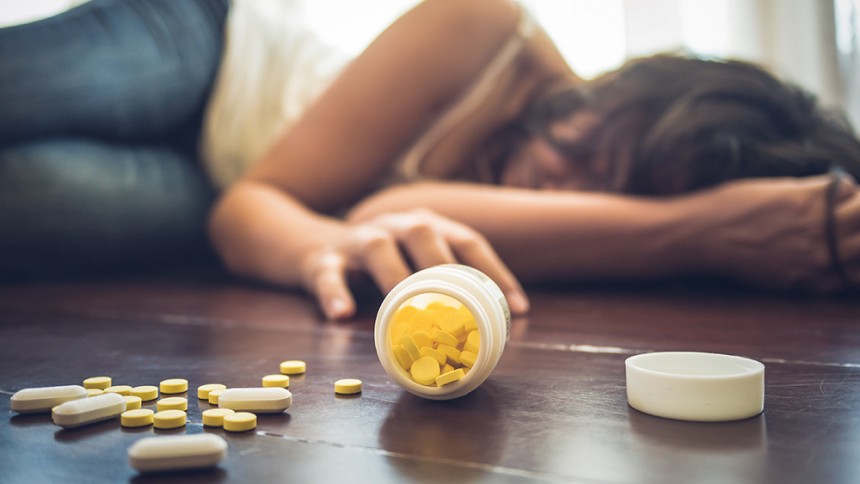 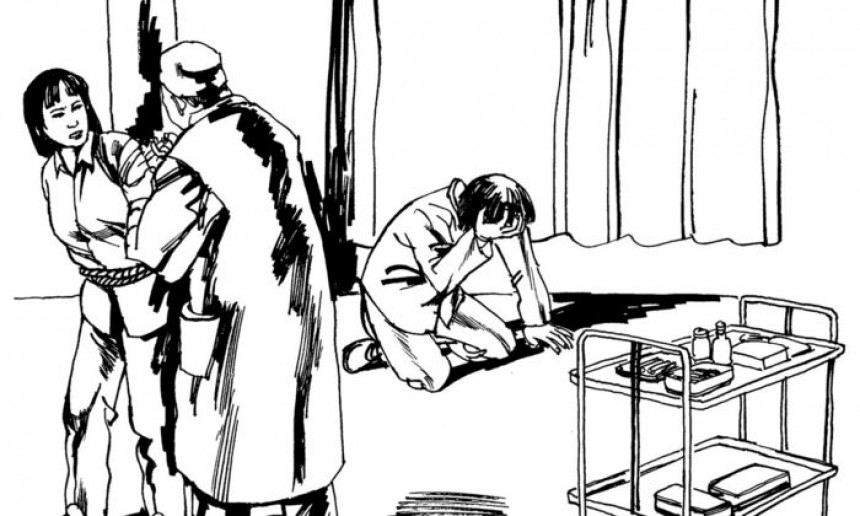 Unknown Drugs Given to Persecuted Citizens 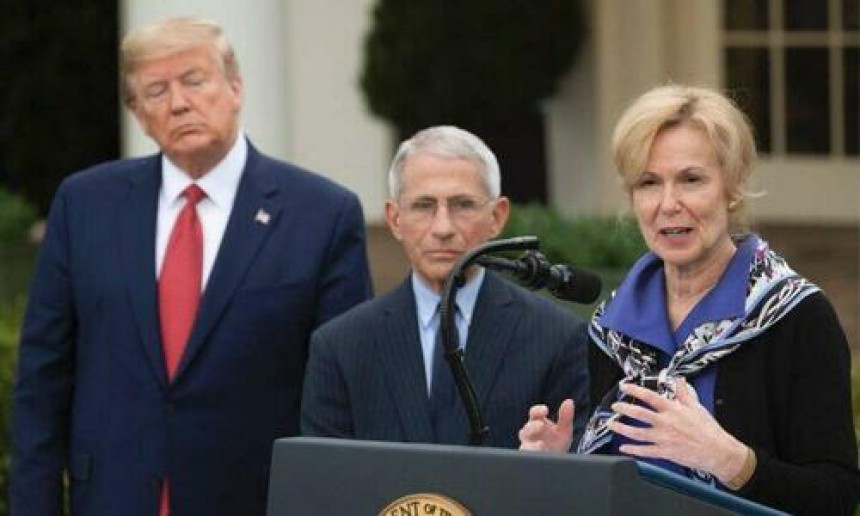 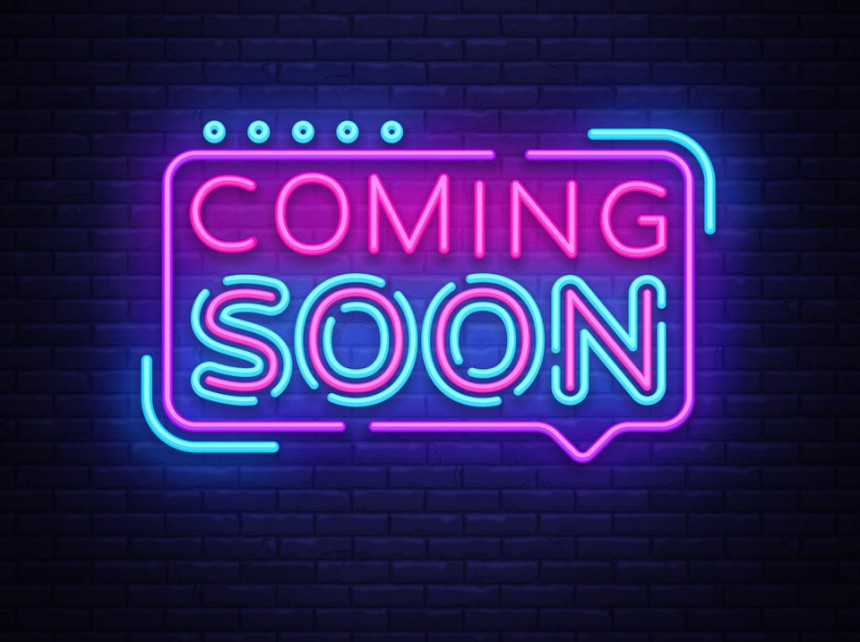