social distance rule was just BULLSHIT,not a fucking clue where it came from!

Scott Gottlieb, the former commissioner of the Food and Drug Administration (FDA), admitted during an interview on Face the Nation that the six foot social distancing rule recommended by public health officials for months on end was actually “arbitrary in and of itself,” and he noted that “nobody knows where it came from.” 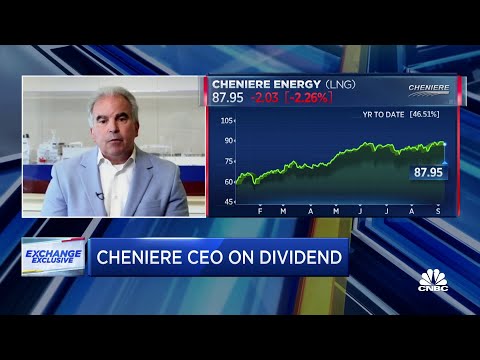