Vaccines were designed to fail

The “immunity” from Wuhan coronavirus (Covid-19) “vaccines” is already “fading,” according to Tony Fauci, which means that soon everyone who got injected is going to need “booster” shots.

To make matters worse, the shots are not nearly as “effective” as the government claims they are, at least according to a new study which found that Pfizer’s mRNA shot, for example, is only 42 percent effective against infection.

“If that’s not a wakeup call, I don’t know what is,” lamented a senior Biden regime official to Axios, which reported that Pfizer’s Chinese Virus shots are unable to protect against the latest “variants.”

Conducted by researchers from the Mayo Clinic, the study looked at the effectiveness of both the Pfizer and Moderna shots from January through July. It revealed that the two injections provide lower-than-advertised protection against the Fauci Flu – meaning untold millions of people were tricked into taking quack “medicine.”

While the two shots apparently held some effectiveness through July, the paper explains that immunity drops precipitously after that. This is why the government is now pushing new “boosters,” which those who took the first shots may need to get seasonally for the rest of their lives. 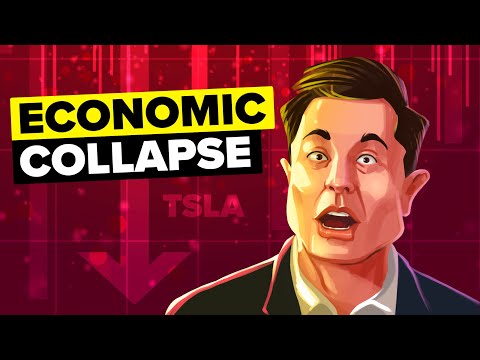 12 Reasons Why It Is Impossible For Any Rational Person To B... 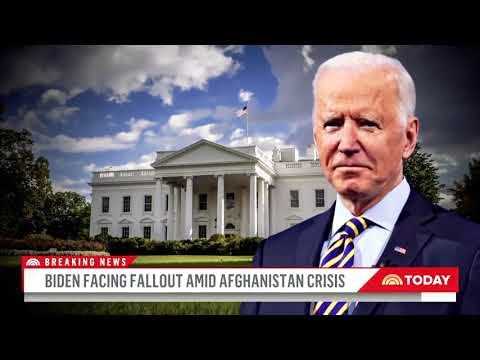 If The Chaos In Our Streets Is This Bad Now 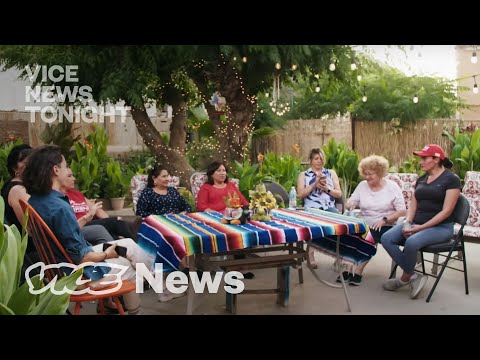