And now we learn you can add 2 more to list,right after hospital mandates 4th booster shot for them.

Dr. Candace Nayman, 27, a resident at McMaster Children Hospital in Hamilton, collapsed while swimming in a triathlon and died four days later on Thursday, July 28, 2022.

The fifth GTA doctor to die in July “radiated positivity” and “lived a vibrant and active life.”

But what the world lost in the sudden and tragic death of Dr. Candace Nayman was a woman who had dedicated her life to the health of children.

The 27-year-old, who was a resident doctor at McMaster Children Hospital in Hamilton, collapsed while swimming as she competed in a triathlon on Sunday. She subsequently died on Thursday.

Friends kept an around-the-clock prayer vigil for the much-loved Nayman who lost her fight and, at her request, had her organs donated to help others.

She was “the loving daughter of Nicole and Gary, and the sister of Lauren, her twin, and Maurice, as well as partner to Seth Kadish,” reads an obituary on the Benjamin’s Park Memorial Chapel.

A triathlete, Dr. Nayman routinely commented on social media about her love of training and racing.

“Candace Brooke Nayman passed away Thursday, July 28, 2022 competing and doing what she loved,” her obituary states.

Family, friends and peers gathered Thursday for her funeral, which has not only shaken her family but rocked the already shaken medicine fraternity.

“Candace was an aspiring pediatrician who exemplified hard work, radiated positivity, lived a vibrant and active life, and had a positive impact on her fellow residents, colleagues, faculty and patients.”

“Public health officials” won’t admit that they mandated people to what, exactly? They knew the vaccine didn’t stop the spread or transmission, so why were they forcing people to take it?

For more news like this head on over tohttp://www.nobsradio.cyou 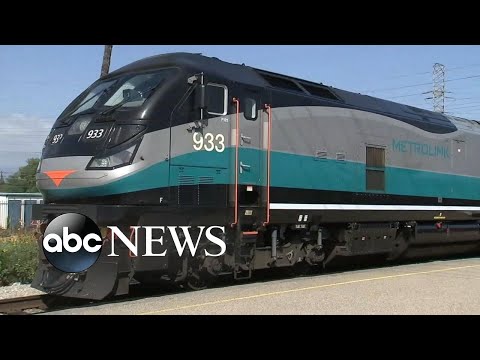 Vaccines were designed to fail