The Empire is imploding faster than u think as

South Korea just made history in the global battle to combat the monopolistic tendencies of American tech giants by becoming the first country to force Google and Apple to allow other payments processors into their app stores.

According to Bloomberg, the new law "sets a potentially radical precedent for their lucrative operations everywhere from India to the US."

Lawmakers in South Korea's National Assembly passed amendments to the country's Telecommunications Business Act on Tuesday requiring app-store owners like Google and Apple to give developers a free choice of payment providers, opening the door for developers like Epic Games to collect payments directly from customers.

It begins with the company who's motto was "DO NO EVIL" 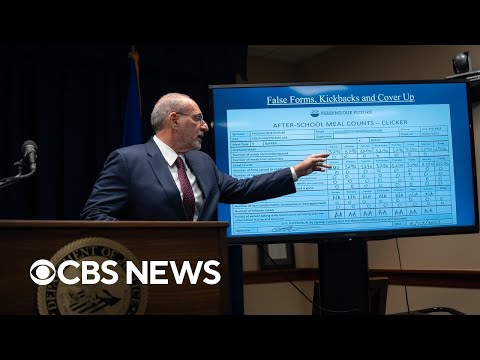