By Firing Squad For Buying And Selling Fake Vaxx Cards

The rise in counterfeit vaccine certificates has enranged one Russian lawmaker who proposed that anyone who buys or sells certificates be executed by firing squad. He even said he would pull the trigger himself.

Vladimir Sidorov, a Russian lawmaker from the ruling United Russia party serving in the region of Duma in Ryazan, told fellow legislators on Tuesday the need for harsher punishments for people who buy and sell the documents illegally. "It is necessary to shoot them," he shouted.

Sidorov said he "would participate in the shootings." "Be sure to do it! You and I have no other choice," he urged fellow lawmakers.

The emotionally charged lawmaker immediately walked back his speech after it went viral on social media and sparked criticism among netizens. He said he was emotionally overwhelmed during his rant after the loss of his wife to COVID. He did emphasize that anyone who buys or sells fake vaccination certificates should face "tough punishment." He added that "no one likes restrictions, but vaccination is the key to surviving a pandemic."

Shindorov's call for harsher punishments coincided with the Russian Ministry of Health's proposal to slap anyone who sells fake vaccination cards with fines up to $67,150. The severity of the penalty depends on if the person acted alone or as part of an organized crime gang.

Russia is battling the fourth wave of the virus pandemic as the death toll continues to climb to near all-time highs, but the number of new infections has waned. The surge in deaths comes amid low vaccination rates.

Governments worldwide are cracking down on fake COVID certificates. No politician (besides one in Russia) has dared to mention they would execute someone for selling fake vaxx cards but rather slap them with hefty fines. 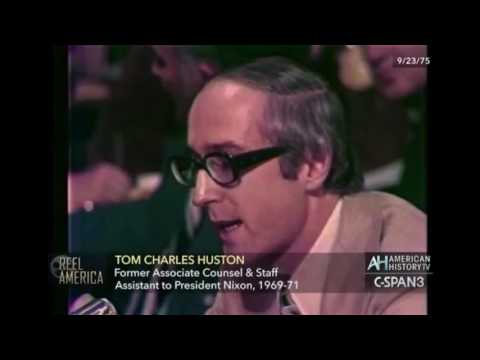 More than 40% of Americans think

The OSHA Mandate May Be Stalled, But The Other Mandates

The omicron variant is another excuse