He said higher commodity prices and transportation shortages had added about 6% inflation costs to the company, adding it's difficult to keep retailers well-stocked with products.

Van de Put said the most pronounced supply chain issues are in the U.S., leading to further increases in junk food prices in 2022.

"The average consumer around the world spends 15% more time at home than before," he said. "It happens that these categories, biscuits, and chocolate, are also something that is more consumed at home."

Demand for its junk food bounced back across China, India, Latin America, and other emerging countries after sales slumped last year.

Van de Put "expects inflation to persist in 2022." Mondelez is not the only food company warning about higher prices. During a recent BBC interview, the European boss of Kraft Heinz, Miguel Patricio, told consumers that they must get used to "higher prices."

John Catsimatidis, the billionaire supermarket owner of Gristedes and D'Agostino Foods, warned not too long ago that Nabisco, PepsiCo, and Coca-Cola will be raising prices in the near term. He told Fox News: "I see over 10 percent [price increase] in the next 60 days," adding that the trend will not drop "anytime soon."

Compared with one year ago, consumers allocate more of their paychecks to food, energy, and shelter as inflation increases. At the same time, President Biden's ratings have tumbled as prices become more expensive.

There are no signs that food inflation will decrease by the year-end of early next amid an energy crunch that has forced fertilizer prices to record levels, supply chain disruptions continuing, labor shortages, and high transportation costs.

The Biden administration downplaying inflation is possibly the worst thing they could do. The working poor are seeing their real wage growth evaporate right in front of them. Democrats better wake up that people may vote with their stomachs and wallets in next year's midterms. Maybe a Republican winning the Virginia governor's race on Tuesday night is an eye-opener for what's to come.

Shame: The CDC should call Monkeypox what it is – an STD 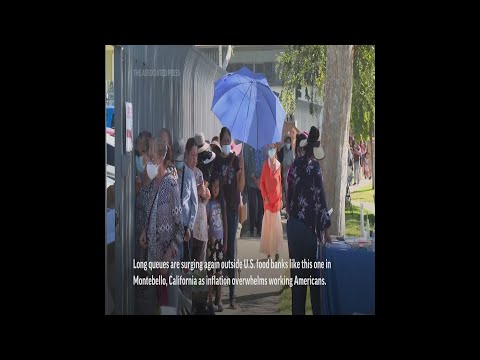 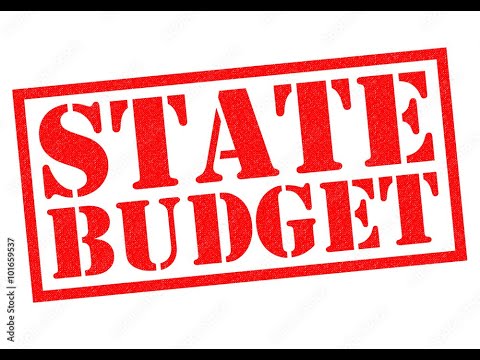