On Top Of Everything Else, Could We Potentially

See 2 Major Wars Start Before The End Of The Year?

Historically, the start of most wars has not been a surprise. Usually, there is a very clear build up before hostilities begin, and we are seeing the same pattern today. For example, by now it should be exceedingly clear to everyone that Israel and Iran will be going to war. Both sides have been talking about the coming conflict for years, and everyone knows who has been causing the “mystery explosions” inside Iran and everyone knows who has been attacking Israeli commercial ships. A “shadow war” has already been going on for quite some time, and at some point missiles will start flying back and forth between the two countries. Likewise, by now it should be exceedingly clear that China very much wants to invade Taiwan. “Reunification” is a top national priority for the CCP, and as you will see below, we are being warned that Xi Jinping has apparently decided that Taiwan is “not a problem that will be passed down to the next generation”.

From a U.S. perspective, the goal is to delay these conflicts for as long as possible. But China just keeps getting more and more aggressive with Taiwan. In fact, the Chinese military sent 77 military aircraft into Taiwan’s air defense identification zone on Friday and Saturday…

Taiwan has reported a record number of incursions by Chinese warplanes into its air defense identification zone (ADIZ) for the second day in a row, Taiwan’s Ministry of National Defense said on Saturday night.

The self-governing island said a total of 39 Chinese military aircraft entered the ADIZ on Saturday, one more than the 38 planes it spotted on Friday.

This shocking provocation led one British news source to boldly declare that China and Taiwan “are on the brink of war”, and that isn’t too far from the truth.

In response, the head of Taiwan’s government had some very tough words for the Chinese…

“The U.S. commitment to Taiwan is rock solid and contributes to the maintenance of peace and stability across the Taiwan Strait and within the region,” he added. “We will continue to stand with friends and allies to advance our shared prosperity, security, and values and deepen our ties with democratic Taiwan.”

When China finally invades Taiwan, the U.S. and China will instantly be in a state of war, and everyone understands this.

At one time the Chinese had hoped to peacefully “reunify” with Taiwan like they did with Hong Kong, but that is out of the picture now.

CCP leaders have realized that they are going to have to take Taiwan by force, and so they are looking for an opportunity.

With feeble Joe Biden in the White House and with the American people deeply tired of wars, this may be the best chance that the CCP is going to get, and they certainly realize this.

So could they pull the trigger on an invasion in the months ahead?

Let’s hope not, because such a conflict would throw the entire globe into a state of chaos.

But the clock is ticking, because as I noted above, we are being told that Xi Jinping has determined that Taiwan “is not a problem that will be passed down to the next generation”…

However, President Xi Jinping in China has previously expressed his aims to annex the island by suggesting there is “no room for any form of Taiwan independence.”

Dr Nick Bisley, from La Trobe University in Australia said: “Xi Jinping has made a very public and very clear signal that says Taiwan is not a problem that will be passed down to the next generation.”

Meanwhile, the game of nuclear chicken that Iran and Israel are playing is rapidly approaching a moment of truth.

Just like his predecessor, Israeli Prime Minister Naftali Bennett has promised to never allow the Iranians to develop their own nuclear weapons, and everyone agrees that day is now closer than ever. The following comes from an Israeli news source…

In his speech to the UN General Assembly last week, Prime Minister Naftali Bennett declared that “Iran’s nuclear program has hit a watershed moment, and so has our tolerance. Words do not stop centrifuges from spinning… We will not allow Iran to acquire a nuclear weapon.”

With quite dramatic candor, meanwhile, IDF Chief of Staff Aviv Kohavi publicly declared (in January) that the IDF was preparing fresh “operational plans” for a potent military strike; (in August) that Iran’s nuclear progress has prompted the IDF “to speed up its operational plans,” with a fresh budget to do so; and (in September) that the IDF has “greatly accelerated” preparations for action against Iran’s nuclear program.

Needless to say, a full-blown war between Israel and Iran would also throw the entire globe into a state of chaos, and it is coming.

In fact, a top Iranian official just said that “war with Israel has already started”…

“The war with Israel has already started,” Iranian Foreign Ministry spokesman Saeed Khatibzadeh told Maariv. “Israel has carried out attacks that were intended to destroy our nuclear program for peaceful purposes. It murdered nuclear scientists and harmed the Iranian people. Iran is accused of terrorism, but there is no good or bad terrorist. The whole crisis in the region is Israel’s fault.”

If either of the wars that I have discussed in this article were to fully erupt before the end of this calendar year, economic activity all over the planet would be greatly affected and it would make global supply chain problems far, far worse than they are now.

Much more importantly, in either case the U.S. would find itself involved in a new war.

If China invades Taiwan, the U.S. military would instantly be forced into action, and if Iran and Israel go to war the U.S. would definitely not stay on the sidelines.

Needless to say, most Americans are not even thinking about war right now. But war is coming, and it won’t be too long before it is here. 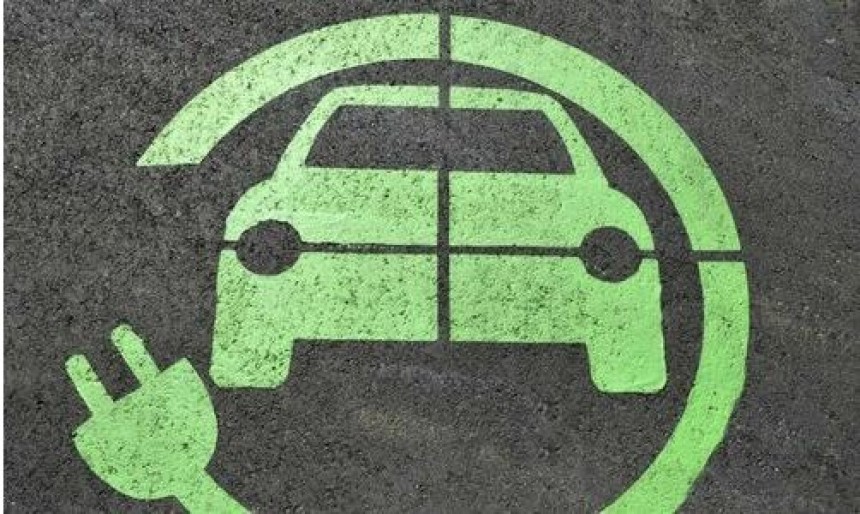 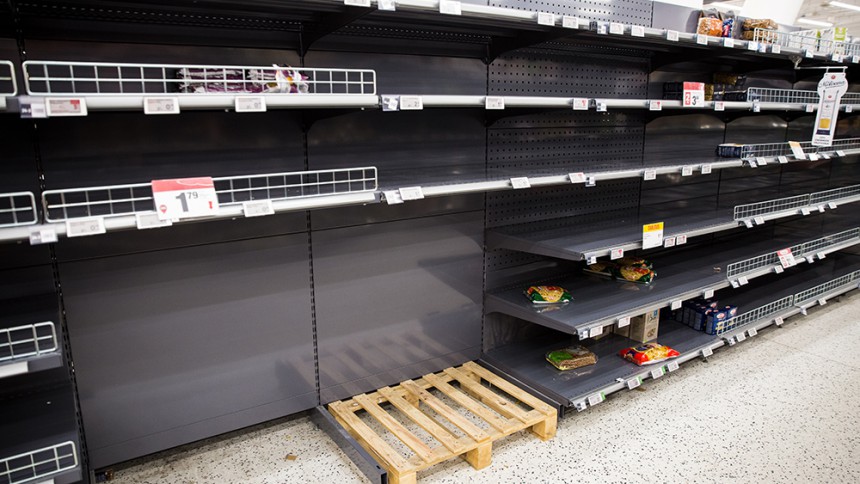 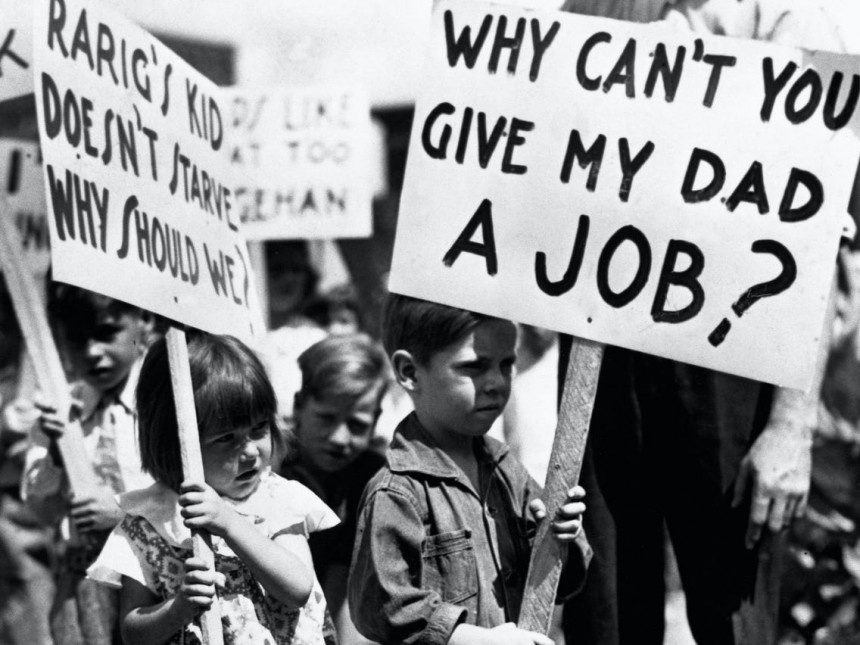 Where Did They Go? There Are Supposedly 107 Million Working Age 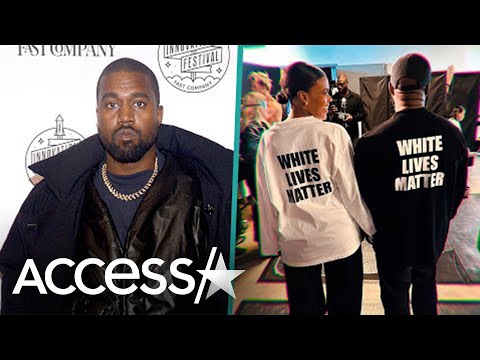 Biden Surgeon General: Even Tripled Vaxxed Still Have To Wear Masks In...