Project Veritas brings us another covert recording of a public school teacher engaging in ideological grooming of children in her classes. If you want to know where the sudden rise of "woke" cultism is coming from, organized propaganda within public schools and universities is clearly the main source.

Teachers on the political left at some point decided that their job is not about teaching kids the basics of academics, but to serve as activists and to mold their students into the social justice fold. This also explains the sudden and inexplicable rise of "trans" identification among teens in the US today, when such a thing was highly uncommon only six years ago.

Interesting notes from this recording include the teacher's emphasis on encouraging kids to question parental views (children with zero life experience regurgitating the political talking points implanted by their teachers as a means of rebellion against their parents). Not to mention, the teacher's admission that her students are taught to engage in political violence and the specific targets to direct that violence.

At the core of most Marxist/Communist movements is the exploitation of ignorant youth. While many apologists will argue that these systems focus only on economics, this is simply not so. They rely heavily on social instability and fabricated revolutions based on exploitation. The ongoing woke movement showcases all the characteristic of classic Cultural Marxism. 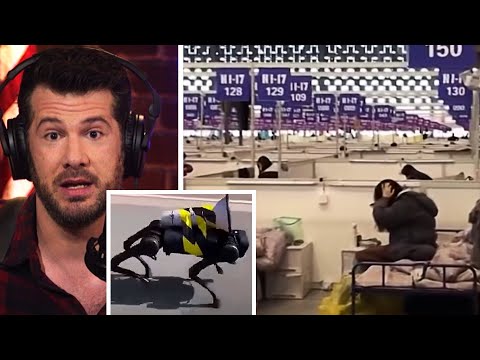 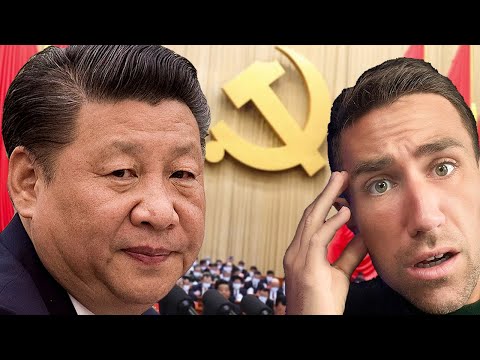 China epidemic---implications for America and other countrie...

Biden via Blackmailing and direct threats