“without consent” as censorship worsens at platform

There is nothing ‘free and open’ about the major social media platforms and there hasn’t been for years despite the fact they were founded on the principle of being an electronic version of the old ‘town square.’

Case in point: Not a day after former CEO and Twitter founder Jack Dorsey announced he was stepping down, his replacement, Parag Agrawal, implemented a new policy that prohibits users from sharing of any images or videos of people without their explicit consent.

And of course, the reason behind the new rule is anti-white sentiment.

“The misuse of private media can affect everyone, but can have a disproportionate effect on women, activists, dissidents, and members of minority communities,” the far-left company said in a statement that included exactly zero evidence proving the claim.

“Feeling safe on Twitter is different for everyone, and our teams are constantly working to understand and address these needs,” the company’s statement continued. “We know our work will never be done, and we will continue to invest in making our product and policies more robust and transparent to continue to earn the trust of the people using our service.”

Well, that’s true: The platform’s work of censoring conservatives and especially supporters of Donald Trump “will never be done.”

So — how will this new rule work out in practice? We think we know.

Anytime a left-wing Democrat figure or supporter, especially someone even mildly famous, gets presented in a bad light, that will be deemed ‘harmful’ and thus removed; repeat postings will result in that user being banned.

Had this rule been in effect during the Jan. 6 riot, for instance, we have no doubt that every single image and video of those involved (many of whom were involved with the deep state’s false flag, which is what that ‘riot’ really was) would have been allowed on Twitter, no questions asked, as a matter of “public interest.”

Similar consideration will not be given to Antifa/BLM violence and riots, by the way.

That is how this new rule will work; mark it down because you read it here, first.

How do we know? The company added in its statement that it would try to “assess the context in which the content is shared and, in such cases, we may allow the images or videos to remain on the service.”

‘Assessing the context’ means banning politically inconvenient content and images but will allow content that helps leftists and Democrats to remain on the platform.

“Twitter previously banned the sharing of certain types of private information without permission, such as a person’s home address, identity documents such as government-issued IDs and social security numbers, financial account information, etc.,” Breitbart News reported, adding: “It appears that the company is ready to move on, in an even more heavy-handed speech limiting and censorship-focused direction.”

Meanwhile, as Mike Adams, the Health Ranger, founder and editor of Natural News, notes, there is an alternative:

One thing I’ve noticed about the speed of information these days is that no single source can possibly cover all the breaking news.

The only way to really stay on top of what’s happening is through crowdsourced information, which means information coming from a large number of people who are volunteering their own findings, observations and analysis.

This is why we built Brighteon.com and Brighteon.social – so that many thousands of people can participate in news gathering and reporting. And we’ve found that it works!

Brighteon.social, the new alternative to Twitter and Facebook, is now an amazing place to monitor all the breaking news in real time, as it’s happening.

No, There Haven’t Been 27 Mass School Shootings This Year 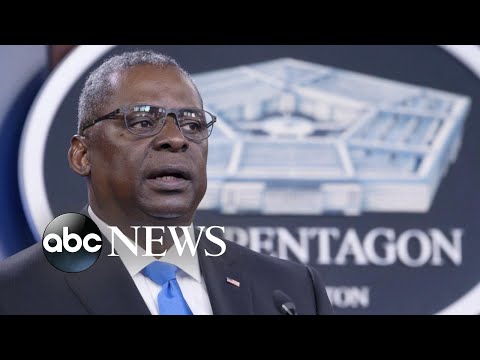 Defense Secretary Orders US Troops to Get Jabbed 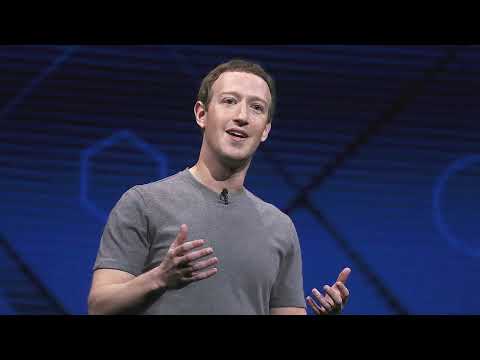 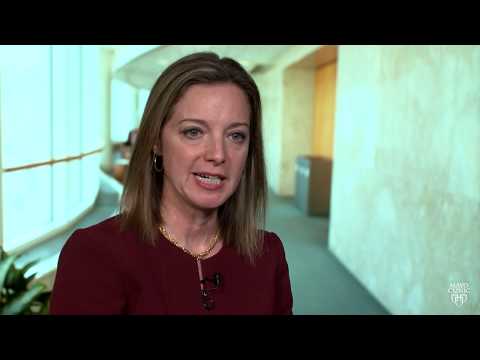