L.A. City Council going to war with people who WON’T relinquish their body to the government-Courtesy of https://www.naturalnews.com/

On August 11, the council members voted unanimously on an ordinance that seeks to STARVE OUT the unvaccinated by denying them access to retail grocery stores. The council members want to PERSECUTE the people they are supposed to serve, blocking their family, friends and neighbors from bars, gyms, entertainment venues, restaurants and retail stores. The Los Angeles City Council has officially instated a medical dictatorship over the city, turning the City of Angels into a city run by demons. 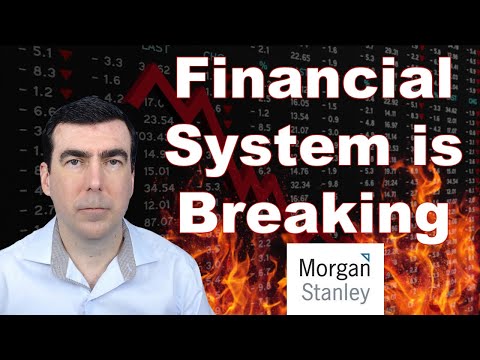 YOU WILL EAT BUGS AND BE HAPPY 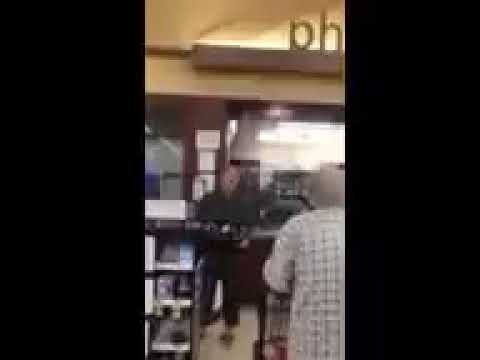