“This vaccine mandate is arbitrary and capricious due to the fact that it targets certain establishments but not others,” wrote the plaintiffs, led by a group called the Independent Restaurant Owners Association Rescue. Max’s Esca, DeLuca’s Italian Restaurant, Pasticceria Rocco, Evolve-33 and Staten Island Judo Jujitsu were also listed as plaintiffs. They’re seeking a permanent injunction against the order.

“For some reason, gyms, restaurants, we’re always the ones that have to take on this social responsibility to keep people safe. It’s not our job,” Cannizzo said. “My chances of survival are slim to none with all the other mandates and restrictions that Mayor de Blasio has put on my studio. It’s a business death sentence.”

According to the lawsuit, the mandate will “severely impact” the owners’ businesses, life savings and livelihood. 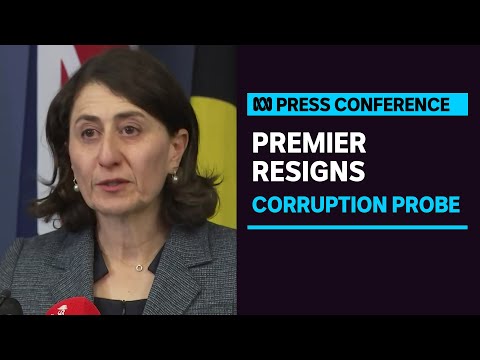 While the US insists on extending immunity for Big Pharma 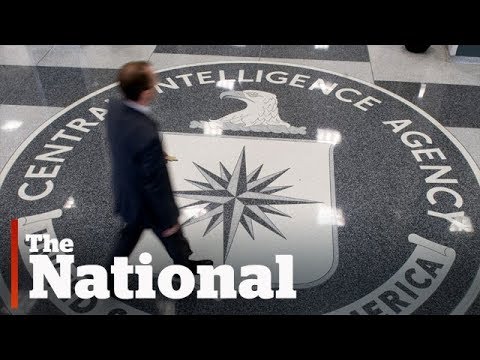 How the CIA hid their MKULTRA mind-control program