Masks purposely being forced on children to dumb them down

by depriving their brains of oxygen

New research out of Brown University has found that children who are forced to distance from others and wear a mask all day long at school suffer brain damage and drastic declines in IQ.

Dr. Mark McDonald, a clinical psychiatrist for children and adolescents, cited the Brown study in a recent interview with Cindy Drukier of “The Nation Speaks.” The study found that “children born during the pandemic have significantly reduced verbal, motor, and overall cognitive performance compared to children born pre-pandemic.”

Going to “Zoom” school, having to wear a mask, and being forced into isolation has led to “deprivation overall, of social contact, [of] not being able to see faces, being stuck at home all day long, [and this] has actually caused brain damage to the youngsters,” McDonald further explain during the NTD program (NTD is a sister media outlet of The Epoch Times).

Concerning the masks specifically, we already know that they inhibit oxygen uptake, which is needed for healthy brain activity. Those who wear them end up breathing in recycled carbon dioxide (CO2) and other waste, which damages brain tissue.

Masks and lockdowns are killing our children

In another episode of the interview, Prof. Carl Heneghan, director of the University of Oxford‘s Centre for Evidence-Based Medicine, explained that children are also being damaged by the constant diet of fear that is being pumped into them by governments and media outlets.

This “fear we instill into children,” Heneghan explained, has caused disastrous psychological problems in many young ones that they will likely have to carry for the rest of their lives.

Heneghan cited his own study on the matter, which found that “eight out of 10 children and adolescents report worsening of behavior or any psychological symptoms or an increase in negative feelings due to the COVID-19 pandemic.”

“School closures contributed to increased anxiety, loneliness and stress; negative feelings due to COVID-19 increased with the duration of school closures,” the study further found. “Deteriorating mental health was found to be worse in females and older adolescents.”

By older adolescents, Heneghan refers to children 12 years of age and older who face increasing peer pressure, social pressure and are much more aware of what is going on than smaller children who might still be innocently following along with the narrative.

“The first thing is to deescalate any fear and anxiety around covid for children,” Heneghan says. “For children, [covid] is actually a very safe disease.”

“We should really prioritize education and those interventions that are in children’s best interest,” he added.

A December 20 study from the U.S. Centers for Disease Control and Prevention (CDC) found that mental health visits skyrocketed by 24 percent among 5- to 11-year-olds, and by 31 percent in 12- to 17-year-olds, once the plandemic was officially launched in early 2020.

Many of these children started wetting their beds or their pants, or refusing to make eye contact. Some of them were no longer comfortable attending sleepovers with their friends, or being away from their mothers for extended periods of time.

Tony Fauci is largely to blame for all of this hysteria, but so are many other deep state figureheads and politicians. Anyone who pushed any kind of fear throughout this saga – Donald Trump included, seeing as how he rolled out Operation Warp Speed and still takes credit for it – is directly to blame for all this damage to children.

Teenagers, comparatively, have come out of this whole thing even more “wrapped up in social media and phones and Zoom school because they’ve been trained for the last year and a half that they do not even want to go out anymore,” Heneghan says.

More related news about masks, lockdowns, and other plandemic restrictions can be found at Genocide.news. 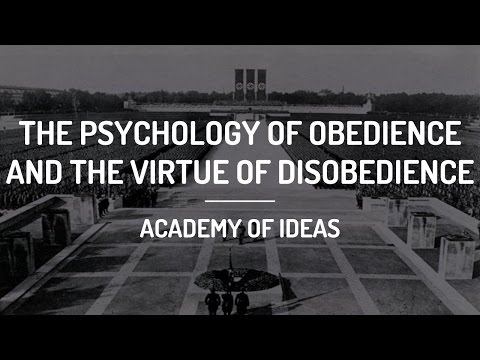 The Psychology of Obedience 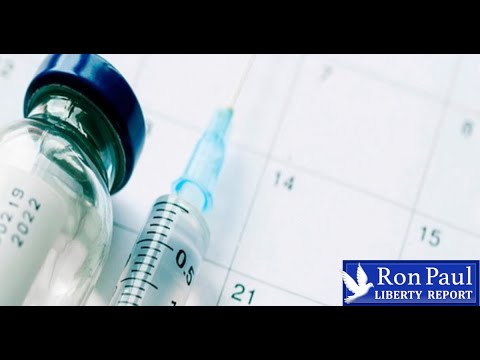 Even Mainstream Media Is Now Asking Big Questions About Covi...