Last Four US Cities Where Renters Can Afford A Starter Home

Homebuyers feel the squeeze as vanishing inventory, soaring mortgage rates, and near-record-high home prices spark one of the worst affordability crises in decades. Homeownership has doubled in the last year, making many large metro areas unaffordable for renters to purchase their starter homes.

Point2's data shows the percentage of starter homes built over the years has collapsed.

Once upon a time, nearly 70% of all new builds were starter homes — single-family houses with 1,400 square feet or less that started at $6,990. But that was in the 1940s. Fast forward to 1980 and that share fell to 40%. Then, in 2019, the U.S. Census Bureau reported that a mere 7% of all new homes were represented by the small, entry-level homes that are affordable for first-time buyers — and the prices aren't even remotely similar.

Due to the increasing cost of land, as well as zoning restrictions and skyrocketing costs for building materials, the modest, bare-bones homes of yesteryear have become the stuff of myths and legends — the actual unicorns of the real estate market. More elusive than ever, this type of home seems almost extinct.

In August, when interest rates were hovering around 5.5%, renters in 6 large U.S. cities could comfortably afford to buy a starter home. One month and an interest hike later, that number swiftly fell to 5… and then 4.

What does it mean that renters could comfortably afford to buy a starter home? Well, the accepted rule is that a mortgage payment should not exceed 30% of your gross monthly income. Accordingly, after calculating how much the mortgage would be in each of the 50 cities (taking into consideration the median price of a starter home and assuming a 20% down payment), we calculated a renter's required income and compared it to their actual income. The result? Renters in only four cities earned enough to cover their monthly mortgage payments.

Lawrence Yun, the chief economist at the National Association of Realtors, expanded more on the affordability crisis:

"Trying to balance the housing market by choking off demand via higher mortgage rates is damaging to consumers and the economy."

Yun is correct. Inflation has outpaced wage growth for the last 16 months.

Under the Biden administration and Powell-led Federal Reserve, the new "American dream" is a starter home in the dangerous neighborhoods of Detroit. 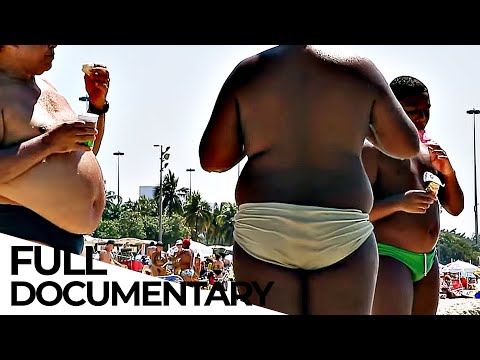 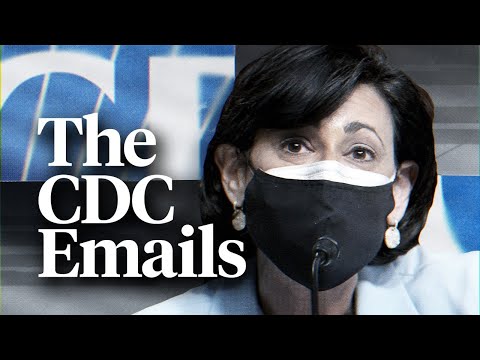 CDC Aware of Hundreds of Safety Signals for COVID Jab