The doctor has found an increase in cancers since the COVID-19 inoculation rollout.

Dr. Ryan Cole, a board-certified pathologist and owner and operator of the largest independent diagnostics lab in Idaho, reported to the public in a state-sponsored video that he is seeing a massive ‘uptick’ in cancer and autoimmune diseases in patients who have been vaccinated. He says the vaccines seem to be causing autoimmune issues due to a drop in “killer T-cells,” often known as “CD8 cells”. Dr. Cole said that, as a result of this “killer T-cell” suppression, he is seeing an “uptick” of, not only endometrial cancer, but also melanomas, herpes, shingles, mono, and a huge rise in HPV. Dr. Cole’s videos have been censored by YouTube.According to a German research study, polyethylene glycol, an ingredient found in the Pfizer and Moderna jabs, has been found to pose a “potential toxicity risk” to women’s ovaries. Dr. Michael Yeadon, a former vice president at Pfizer, cited this study as a possible explanation for the large number of menstrual irregularities and miscarriages being reported by vaccinated women. He warned that the shots will likely impede a woman’s ability to become pregnant and carry a baby to term. -GEG 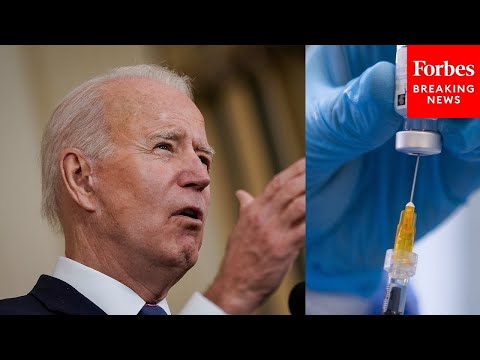 Weak Anti-Vax Lawsuit by Arizona Atty General May be Intende... 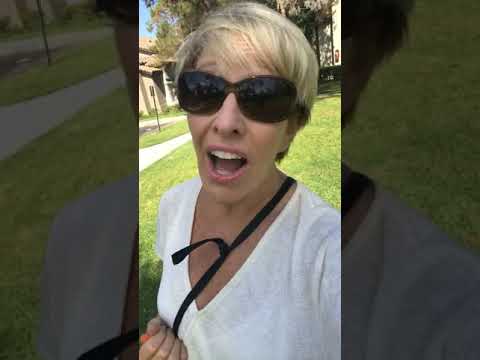 NO ONE CAN MANDATE MEDICINE 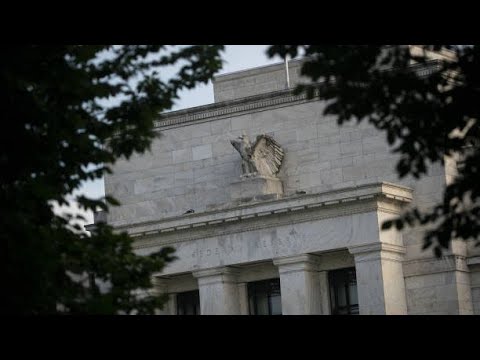