In The 'Inflation Reduction Act'

As Democrats pat themselves on the back after the Senate finally passed their massive tax, climate, and healthcare bill - the "Inflation Reduction Act" which Senate Majority Leader Chuck Schumer called "one of the most significant pieces of legislation passed in a decade," Bloomberg has compiled a list of winners and losers.

Not only did none of the billions in tax increases Democrats threatened high-earners with last year make it into the final version of the bill, their plans to 'tax the 1%' turned out to be nothing more than a big virtue signal.

As we noted on Friday, the landmark bill only passed after AZ Sen. Kyrsten Sinema insisted on keeping the carried-interest loophole that allows investment managers (like her former bosses) to shield the majority of their income from higher taxes.

The private equity industry was able to gain an additional win shortly before the final passage of the bill when a handful of Democrats broke with their party to vote on a Republican amendment that created a carveout for private equity-owned companies in the corporate minimum tax. -Bloomberg

Manchin and Sinema were big winners - after having held their party hostage for more than a year over this legislation, "The entire contents of the bill were essentially cherry-picked by Manchin and then tweaked to fit Sinema’s preferences," according to the report.

The two were also able to score direct benefits for their states - with Manchin securing an agreement to permit the completion of the Equitrans Midstream Corp.’s Mountain Valley Pipeline, and Sinema - who was able to secure $4 billion in drought relief for western states.

The IRS And The Green agenda

The bill will give $80 billion to the IRS over the next 10 years to expand its audit capabilities, as well as a bevy of technology upgrades.

Meanwhile, electric carmakers got an extension of a popular $7,500 per vehicle customer tax credit for EVs, but will have to comply with strict battery and critical minerals sourcing requirements demanded by Sinema and Manchin - which could render the credits useless for years.

The final version of the bill caps seniors' out-of-pocket prescription drug expenses to $2,000 per year, and enables Medicare to negotiate the prices on 10 medications four years from now. Th bill also kicks the can on a massive increase in Obamacare premiums that were set to happen in January for many middle income Americans, which will now happen in three years.

Republicans who thought Manchin and Sinema wouldn't cave on their promises to raise taxes during a recession.

The GOP was confident they had beaten back Biden’s tax and climate agenda and were stunned in late July when Schumer and Manchin announced a deal. While still the favorites to gain seats in the midterm elections, passage of the bill is a major setback for the GOP’s policy aims. It does, however, give them a new issue to campaign on in the fall campaigns. -Bloomberg

Other losers include tech companies - that will bear the brunt of two major tax increases in the bill; a 15% minimum tax on financial statement profits, and a new levy on stock buybacks which have allowed companies like Alphabet's Google and Meta's Facebook to minimize their tax burden over the years.

SALT - the ability to deduct state and local taxes, a $10,000 cap which coastal Democrats were hoping to repeal.

Bernie Sanders - who Bloomberg notes wanted $6 trillion in spending, making the $437 billion in new spending a far cry from success. Excluded from the bill is all proposals for new social programs, including tuition-free-college, child care, housing spending and an expanded-child monthly tax credit. 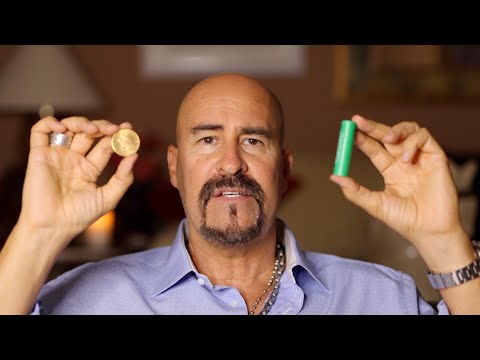 BANKS WILL SEIZE YOUR CASH AND GOLD GET IT OUT NOW 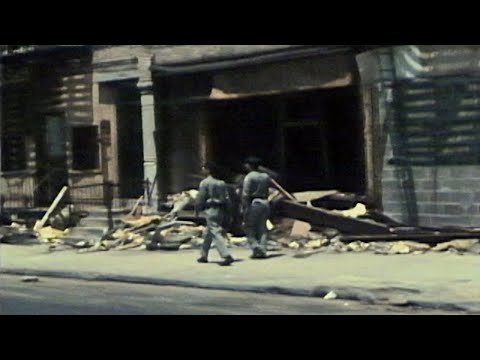 The Streets Of Major U.S. Cities Are Being Flooded 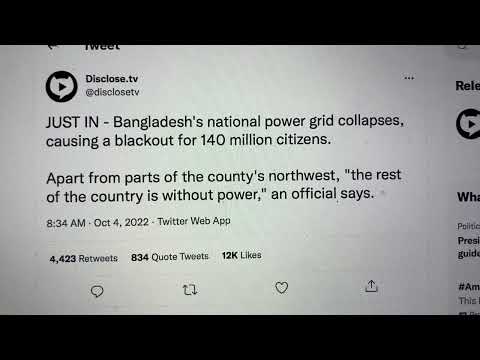