Chinese model of their credit score system for the US population,to be imposed real soon!

Our governing systems continue their hard-left, anti-freedom, Marxist shift, which is leading to the development of a parallel system that conservatives are flocking to.

For decades, the federal government — at every level — has been infiltrated by left-wing ideologues who are authoritarian by their very nature, and now the Federal Reserve is joining the fray.

As reported by investigative journalist Jordan Schachtel on his Substack, the Fed “has taken a major step in the direction of facilitating an ESG compliant monetary network that effectively acts as a parallel system to that of the Chinese Communist Party’s infamous social credit scoring system.”

ESG — which stands for Environment, Social, and Governance in investing — “refers to a set of standards for a company’s behavior used by socially conscious investors to screen potential investments,” according to Investopedia. What that means in practice, of course, is that regardless of the potential for earning profits for shareholders, which banks and corporations are beholden by law to always strive for, these institutions instead only invest in “politically correct” industries and sectors. No fossil fuels, for instance, as oil and gas are so early 2000s; no big tobacco; and nothing that has anything to do with Israel, just to name a few (because the hard left is comprised of true bigots and racists).

“Six of the nation’s largest banks will participate in a pilot climate scenario analysis exercise designed to enhance the ability of supervisors and firms to measure and manage climate-related financial risks,” the Fed noted in a statement last week. “Scenario analysis—in which the resilience of financial institutions is assessed under different hypothetical climate scenarios—is an emerging tool to assess climate-related financial risks, and there will be no capital or supervisory implications from the pilot.”

In short, Schachtel said, the Federal Reserve “is working with the big banks to monitor their ability to comply with the ruling class’s preferred enviro statist technocratic tyranny.”

He goes on to say that the unaccountable, unelected bureaucrats at the Fed who are responsible for this new exercise claim it is only “exploratory in nature and does not have capital consequences.” The statement from the nation’s money printer also said that the “scenario analysis can assist firms and supervisors in understanding how climate-related financial risks may manifest and differ from historical experience.”

Then, why bother with this exercise at all? What’s the real purpose behind it? As Schachtel explains, there is always a statist purpose behind everything the American deep state does:

The Fed is clearly leaning in to the climate hoax narrative, or the pseudoscientific idea that humans are catastrophically impacting the climate, but not because they somehow care about the environment. The climate narrative is the chief rhetorical facilitator for the ESG (Environmental, Social, and Governance) movement.

ESG acts as a trojan horse for the continuing centralization of the American financial system. ESG finance, popularized by hyper political asset management behemoths like BlackRock and Vanguard, acts to prevent outsiders from challenging the regime-connected insiders on Wall Street and in Washington, under the guise of acting to manifest a healthier planet.

In short, institutions that are all-in for ESG essentially commit themselves to further attacking and eroding our founding free-market principles through deception, instead preferring Chinese communist-style “stakeholder capitalism” that empowers a small group of uber-elites and technocrats to make important decisions and broad determinations for all of society writ large.

Schachtel goes on to point out that he isn’t surprised that the mainstream media is cheering on the Fed’s tyrannical plan. The New York Times, the ringleader for the statist media, reported “that it often lagged behind its global peers when it comes to talking about and coming up with a plan for policing risks related to climate change.”

Note that the Times’ deferential position is that the U.S. should behave like all other nations, running in lockstep with them, policywise, not doing what is best for Americans.

No wonder these people hate Donald Trump so much – he literally opposed every authoritarian tendency they have.

Woman Sues Her Mom's Doctor for Being Born 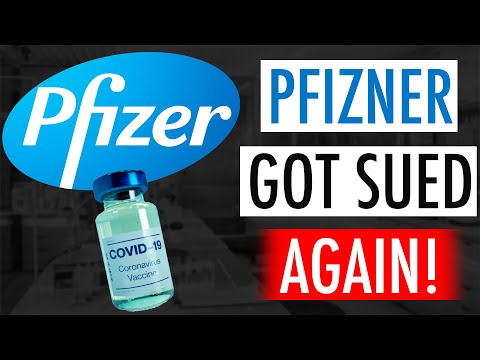 Bank of England expects UK to fall into longest ever recession 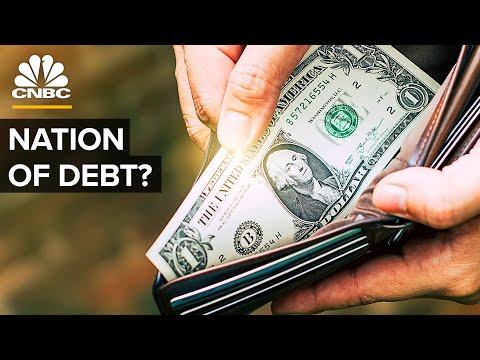 "There Is Too Much Debt In The World, So They Must Inflate I...

America's Appetite For Guns Has Soared