Fraudsters can easily use artificial intelligence to open up fake accounts online.

A team of researchers has found that biometric tests used by banks and cryptocurrency exchanges to verify users’ identities can be fooled by deepfake technology.

In a report published on Wednesday, researchers with Sensity, a security firm focused on deepfake detection, demonstrated how it was able to bypass an automated “liveness test” by using AI-generated faces.

Commonly known as “know your customer” or KYC tests, such verification processes often ask users to provide photographs of their identification as well as their face. A “liveness test” is then used to capture the users’ face in real-time in order to match it to their selfie and identification photo with facial recognition.

KYC verification is utilized in a wide array of industries including banking, fintech, insurance, crypto, and gambling. Sensity tweeted out footage of its demonstration a week before it released its report, detailing how 9 of the top 10 KYC vendors were highly vulnerable to deepfake attacks.

“Despite its widespread adoption, active liveness checks are weak against attacks by Deepfakes,” the report states. “The reason is that real-time Deepfakes can reproduce faithfully facial landmark movements of the attackers.”

Even with such a glaring vulnerability, KYC vendors do not appear concerned about the potential for misuse. In a statement to the Verge, which first covered the report on Wednesday, Francesco Cavalli, Sensity’s chief operating officer, claimed that vulnerable companies did not appear to care.

“We told them ‘look you’re vulnerable to this kind of attack,’ and they said ‘we do not care,’” he said. “We decided to publish it because we think, at a corporate level and in general, the public should be aware of these threats.”

With massive crypto heists becoming common, it seems likely such vulnerabilities will be exploited more and more by cybercriminals as deepfake technology becomes more realistic and easier to use.

Read more of the Daily Dot’s tech and politics coverage

Libs of TikTok—the influential, mystery Twitter account hailed by mainstream conservatives—attended Jan. 6 Capitol protestHow police persecute the LGBTQ community—and how big tech can help its most vulnerable usersAnti-vaxxers will host a simulated ‘grand jury trial’ of Dr. Fauci for 5 days. For $10,000, you can be a ‘VIP juror’‘That is not an official CIA account’: Trump’s social media platform is filled with fake government profilesTruth Social employees praise murderous dictator in beta testing for Trump’s new appSign up to receive the Daily Dot’s Internet Insider newsletter for urgent news from the frontline of online. 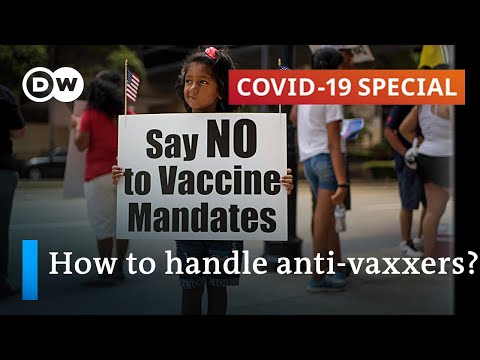 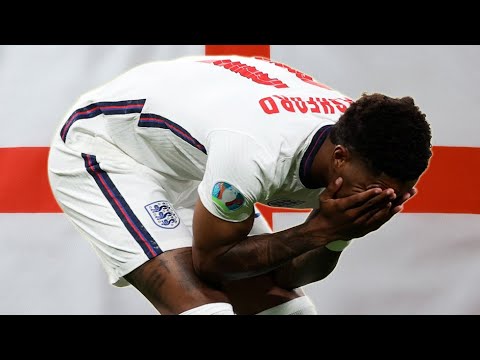 NO LONGER A CONSPIRACY THEORY: