Costa Ricans Live Longer Than Us

The cemetery in Atenas, Costa Rica, a small town in the mountains that line the country’s lush Central Valley, contains hundreds of flat white crypt markers laid out in neat rows like mah-jongg tiles, extending in every direction. On a clear afternoon in April, Álvaro Salas Chaves, who was born in Atenas in 1950, guided me through the graves.

“As a child, I witnessed every day two, three, four funerals for kids,” he said. “The cemetery was divided into two. One side for adults, and the other side for children, because the number of deaths was so high.”

Salas grew up in a small, red-roofed farmhouse just down the road. “I was a peasant boy,” he said. He slept on a straw mattress, with a woodstove in the kitchen, and no plumbing. Still, his family was among the better-off in Atenas, then a community of nine thousand people. His parents had a patch of land where they grew coffee, plantains, mangoes, and oranges, and they had three milk cows. His father also had a store on the main road through town, where he sold various staples and local produce. Situated halfway between the capital, San José, and the Pacific port city of Puntarenas, Atenas was a stop for oxcarts travelling to the coast, and the store did good business.

On the cemetery road, however, there was another kind of traffic. When someone died, a long procession of family members and neighbors trailed the coffin, passing in front of Salas’s home. The images of the mourners are still with him.

“At that time, Costa Rica was the most sad country, because the infant-mortality rate was very high,” he said. In 1950, around ten per cent of children died before their first birthday, most often from diarrheal illnesses, respiratory infections, and birth complications. Many youths and young adults died as well. The country’s average life expectancy was fifty-five years, thirteen years shorter than that in the United States at the time.

“And you can wipe that ambiguous smirk off your face this instant, young lady.”

Life expectancy tends to track national income closely. Costa Rica has emerged as an exception. Searching a newer section of the cemetery that afternoon, I found only one grave for a child. Across all age cohorts, the country’s increase in health has far outpaced its increase in wealth. Although Costa Rica’s per-capita income is a sixth that of the United States—and its per-capita health-care costs are a fraction of ours—life expectancy there is approaching eighty-one years. In the United States, life expectancy peaked at just under seventy-nine years, in 2014, and has declined since. 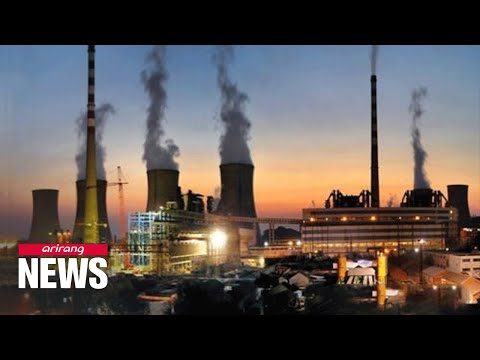 Percent of Americans without