For the past several months, the Centers for Disease Control and Prevention (CDC) has continually released to the public a running total of Wuhan coronavirus (COVID-19) “cases,” hospitalizations, and deaths – or so we thought.

It turns out that this data was skewed, containing a mere fraction of the overall data that was collected by the agency.

The New York Times published a report explaining that the CDC has quietly collected much more detailed data about COVID infections based on age, race and vaccination status.

This information, had it been publicly released, would have gone a long way towards coming up with a solid plan to end the plandemic. Instead, the CDC deliberately withheld and suppressed it over fears that it might be “misinterpreted” and create more “vaccine hesitancy.”

In other words, the CDC believes that the American public, and really the world, is too stupid to understand simple data points and instead has to be force-fed lies in order to get them to roll up their sleeves.

“The CDC’s response when questioned about their withholding of COVID data and lack of transparency is essentially ‘we don’t trust you to be able to understand the truth,'” tweeted Dr. Nicole Saphier. “The condescension is palpable. The wheels are finally coming off.”

Other data that the CDC has been withholding includes detailed information about so-called “breakthrough” cases, meaning people who took the jab(s) and still got COVID.

As you may recall, the government repeatedly claimed that it was not even tracking breakthrough cases, which we now know is a lie.

“The medical elites just decided to hide the data because it didn’t fit the approved narrative, and, naturally, blamed the potential for ‘misinformation’ as justification for the coverup,” reported The Gateway Pundit (TGP).

Kristen Nordlund, a spokesperson for the CDC, now claims that her agency was just “slow” to release the different data streams “because basically, at the end of the day, it’s not yet ready for prime time.”

Instead, Nordlund added, the federal agency’s “priority when gathering any data is to ensure that it’s accurate and actionable.”

Oh, and Nordlund also threw in a caveat about how the American public might “misinterpret” the complete data, which is why it had to be craftily truncated and redacted to fit the narrative.

“The performance of vaccines and boosters, particularly in younger adults, is among the most glaring omissions in data the CDC has made public,” reported the Times.

The Times went on to reveal that the CDC presented certain information as risk comparisons with unvaccinated adults as opposed to just providing timely snapshots of hospitalized patients stratified by age, sex, race and injection status.

Another excuse that Nordlund gave for the CDC’s failure to report the full truth is that the complete data only represents 10 percent of the U.S. population.

“But the CDC has relied on the same level of sampling to track influenza for years,” the Times made sure to point out.

The only logical reason why the CDC would withhold data on breakthrough infections, claiming that it would promote “vaccine hesitancy,” is because the numbers presumably show that the shots are not working as claimed.

“Obama, in his 3rd term, is ruling America like the delusional, psychotic, power hungry, tyrannical dictator he’s always been,” wrote a commenter at TGP about Joe Biden’s presumed puppet master.

“Is everyone ready to fight like it’s 1776?” this same commenter added, warning that the next generation will become indentured slaves if Americans will just lie down and take all this tyranny without resistance.

The latest plandemic news can be found at Pandemic.news. 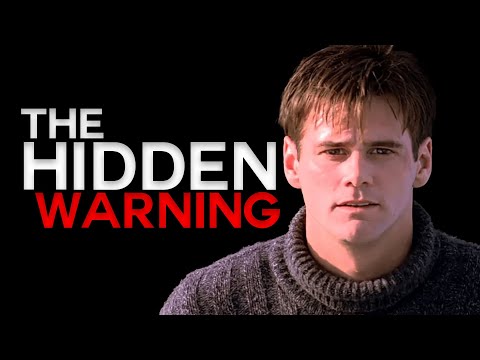 The Global Elites Are Normalizing Pedophilia 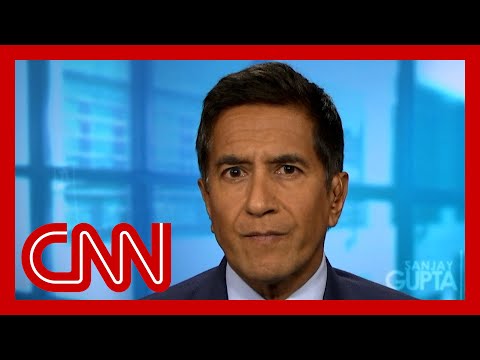