91% of Biden voters took the jab

proving that stupid in politics means stupid in health

The Economist and YouGov conducted a poll recently which found that the vast majority of people in the United States who voted for Joe Biden in the 2020 election are “fully vaccinated” for the Wuhan coronavirus (Covid-19).

Some 91 percent of Biden voters, the results show, rolled up a sleeve and said yes to the experimental poison from Operation Warp Speed, believing it to be the cure for Chinese Germs.

Only three in 10 people who participated in the survey indicated that they have not received any injections for the Fauci Flu, illustrating that most Americans regardless of political persuasion took the clot shots, either because they wanted to or because they were “forced” to in order to keep working or going to school.

A majority of respondents, 71 percent, said they received “at least one shot of ANY manufacturer’s COVID-19 vaccine,” while about three in 10 said they did not. (Related: Remember when Biden pushed for vaccinators to go door-to-door in pursuit of the unvaccinated?)

34% of Trump voters said they refused the jab

Thirty-four percent of people who voted for Donald Trump, meanwhile, indicated that they just said no to any and all shots, regardless of the consequences of their decision.

Keep in mind that Biden was caught lying to America and his voters last July when at a town hall gathering where he falsely claimed that the jabs stop infection, which he now admits is not the case.

“But again, one last thing,” Biden mumbled and rambled. “I – we don’t talk enough to you about this, I don’t think. One last thing that’s really important is: we’re not in a position where we think that any virus – including the Delta virus, which is much more transmissible and more deadly in terms of non – unvaccinated people – the vi – the various shots that people are getting now cover that. They’re – you’re okay. You’re not going to – you’re not going to get covid if you have these vaccinations.”

Phew. That was a lot of word salad to try to dig through. In essence, Biden spread misinformation at his event about the shots doing something beneficial when the reality is that they do absolutely nothing to help save lives.

To the contrary, Tony Fauci’s clot shots, which were pushed by both Donald Trump and Joe Biden, cause antibody-dependent enhancement (ADE), non-blood clots, and other bodily horrors that are only just beginning to manifest in the hordes of people who now have jab-tainted blood and a jab-damaged immune system.

“The death rate for those who were vaccinated is the highest percentage of any vaccine in history,” noted a Breitbart commenter about how exceptionally deadly these experimental jabs truly are.

“All-cause mortality, increasing infertility, and exploding cancer rates are occurring all over the place,” noted another. “It’s a slow-acting poison that will do its magic over the coming months and years.”

Another pointed out that to call these things “vaccines” is misinformation as well. They are an experimental gene-editing “therapy,” the long-term effects of which are sure to be horrific.

“A large percentage of those who were vaccinated refused boosters and will not succumb again,” suggested someone else. “The CDC and FDA threw away their reputation FOREVER.”

As the midterms draw nearer, expect even more insanity from this criminal regime and its followers. To keep up with the latest news, visit Corruption.news. 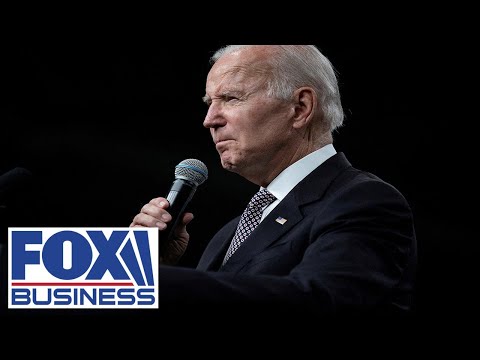 Almost 8 Out Of 10 Americans Say Things

The Ponzi NFT market is collapsing as people realize 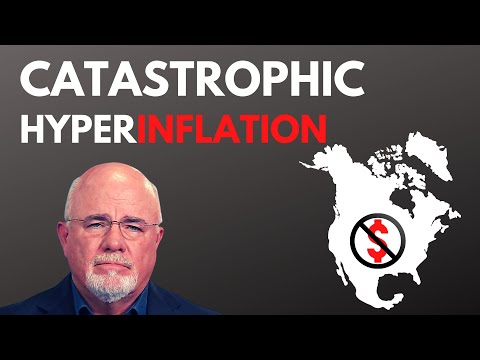